Posted by Kristi Larson on December 6, 2011 at 3:46 pm
Comments Off on Medical Scientists take a Leap with Engineered Botulinum Toxin 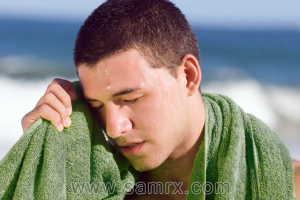 A magnificent study has been papered in the ACS’ journal of Biochemistry which says that the most poisonous substance on earth which has been already in use medically in small doses to treat certain nerve disorders and facial wrinkles can now be could be re-engineered for an expanded role in helping millions of according to the scientists.

According to Edwin Chapman and his team of colleagues says that toxins, or poisons, produced by Clostridium botulinum bacteria are the cause of rare but severe form of food poisoning which is one of the most powerful toxins known to science. He further added that. Doctor can inject these small doses of toxin to impede the release of certain neurotransmitters or even the chemical messengers which transmits signals from one nerve to another. This is done so that the toxin can easily break down a protein in nerve cells that mediates the release of neurotransmitters, disrupting nerve signals that cause pain, muscle spasms and other symptoms in certain diseases. That protein exists not just in nerve cells, but in other cells in the human body. However, these non-nerve cells lack the receptors needed for the botulinum toxins to enter and work. Chapman’s group sought to expand the potential use of the botulinum toxins by hooking it to a molecule that can attach to receptors on other cells.

Thus, their laboratory experiments showed that these engineered botulinum toxins do work in non-nerve cells, blocking the release of a protein from immune cells linked to inflammation, which is the underlying driving force behind a range of diseases. Such botulinum toxin therapy holds potential in a range of chronic inflammatory diseases and perhaps other conditions, which could expand the role of these materials in medicine. Thus Botulinum toxin is a protein produced by the bacterium Clostridium botulinum, and is considered the most powerful neurotoxin ever discovered. Thus, this therapy shows its magnificent effect over health complications like eye wrinkles, muscles spasms, upper motor neuron syndrome, sweating, cervical dystonia and chronic migraine. Thus, it is seen that the use of Botox for the above said health disorders have been approved by FDA. 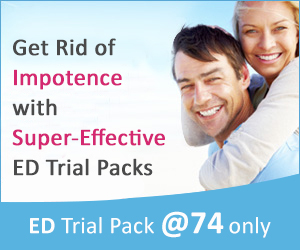